Our Mission To Protect 1M Companies Like Yours From Failure

Small to medium-sized business (SMB) or companies have always been in danger.

You’re probably perfectly aware of the fact… and that a huge number of SMBs fail every day.

On a consistent basis over the years, over 50% of businesses no longer exist after 5 years, according to the Bureau of Labor Statistics. Only about 1/3 make it past their 10th anniversary. 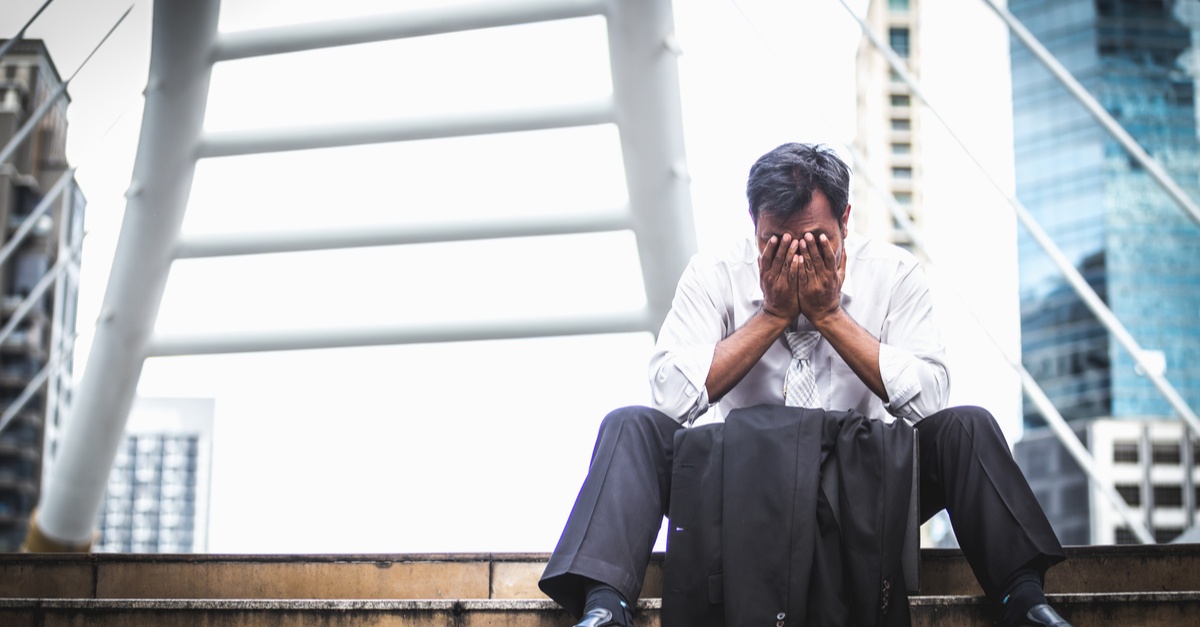 The 2016/2017 Global Entrepreneurship Report showed that around 1/3 of discontinued businesses disappeared because of a lack of profits or financial funding (up from around ½ in 2015/2016).

But Keith Speights of The Motley Fool, also points to a major problem: initial undercapitalization.

It’s easy to underestimate how much you’ll need to fund operations at the outset.

It’s also easy to overestimate how quickly your products or services will be accepted and cherished by the marketplace and how fast that marketplace will take to make a purchasing decision.

What does this mean in reality?

It means that mom-and-pop business concerns go under. It means that people with really very humble intentions to supply local people with groceries—or quality, everyday products—find themselves in financial ruin… 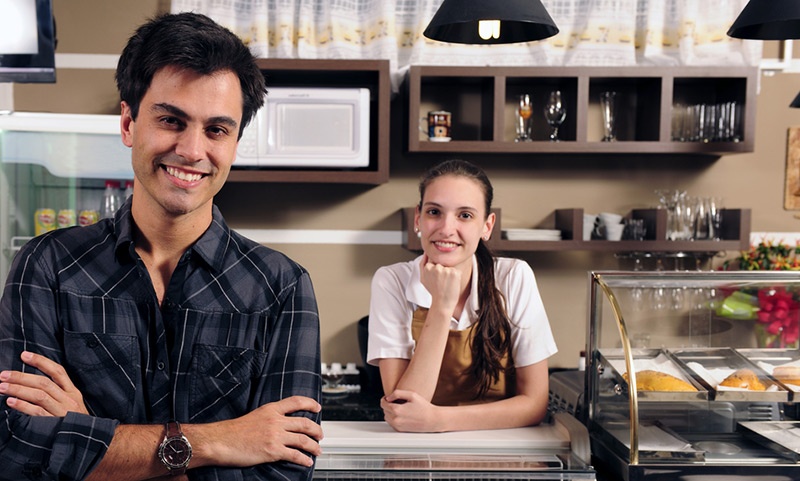 And it means young, talented, motivated entrepreneurs with fantastic and innovative ideas about how to make our lives easier abandon their projects because there’s no way they can afford to get them off the ground…

It also means that if you’re not a giant, it’s important to take note and protect your company.

In the USA, a small to medium business (or enterprise) is defined as any company that has less than 999 employees and an annual revenue of less than $1B USD (the definition varies by region). So you’re probably one of them.

But it’s also a lot more serious than you might realize.

Because SMBs are actually the pillar your country’s economy rests on, no matter where you are. 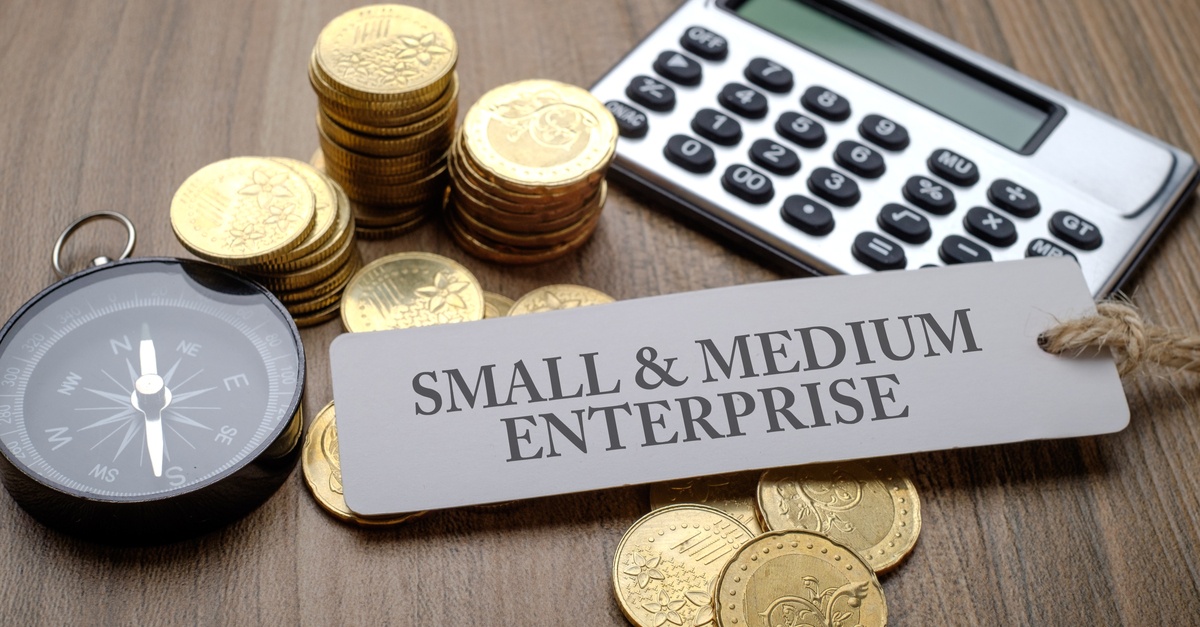 “We often hear that small businesses are the engines of job creation in the United States … But the truth is there’s nothing small about the impact they have on our economy … there are between 25 million and 27 million small businesses in the U.S. that account for 60 to 80 percent of all U.S. jobs.”

And they’re not alone: approximately 23 million SMBs in the EU account for over 98% of business in the region.

In a report by the University of Miskolc, the authors point out that some of the world’s best performing economies, notably Taiwan and Hong Kong, are very heavily based on small enterprises.

In the same report, it was noted that 81% of all employment in Japan is in SMBs, where the average enterprise employs nine staff members, as opposed to four in the EU.

What’s more, over 95% of enterprises in most countries covered in one study [in Australia, Canada, Japan, Korea, Mexico and New Zealand] accounted for over half of private sector employment.

And the International Finance Corporation states that: “…in much of the developing world the private economy is almost entirely comprised of SMEs, and…they are the only realistic employment opportunity for poor people throughout the world.” 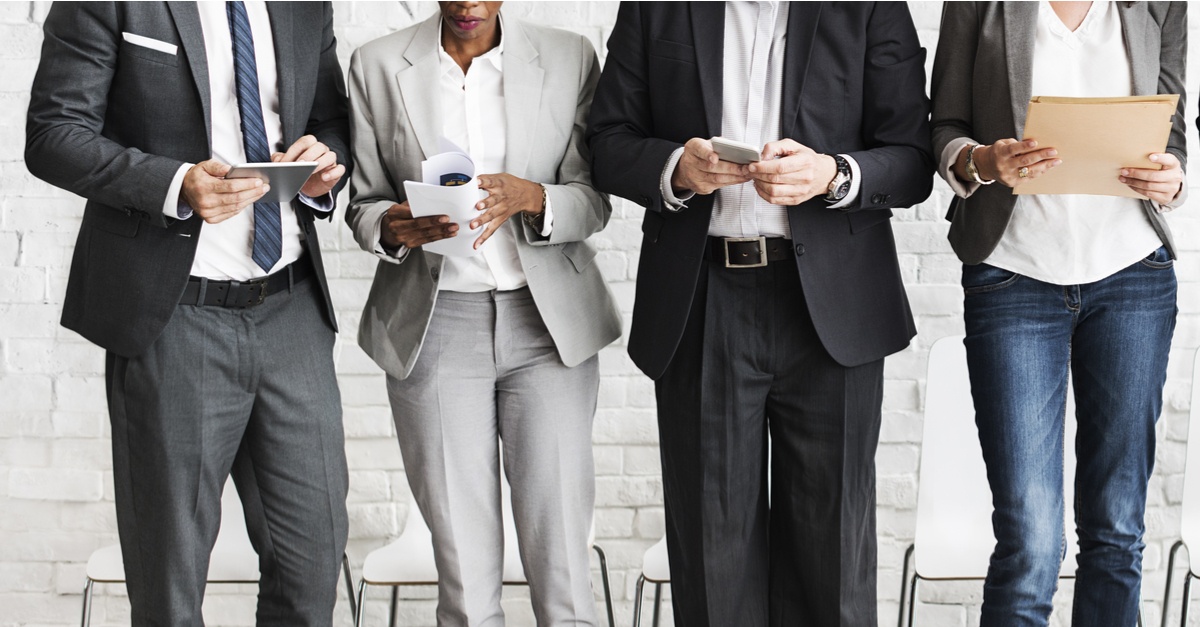 Latin America is no exception. This is a trend that spans the whole world.

So only 1/3 make it past their 10th anniversary, leaving their owners and employees in panic, wondering what they did wrong. To think of all that suffering.

People like you and me, with a dream, employing people, making sure the economy gets stronger, only to have that dream snatched away.

This struggle is what Adext is all about.

Our sole mission is to turn the situation on its head—by putting your ads under the noses of your perfect prospects using a supercomputer, Adext.

How will that help your business survive?

Because it can drastically improve how quickly you can grow your startup or SMB. It will allow you to completely focus on all the other critical tasks you need to tick off your to-do list every day.

We’ve seen our customers double their client base, build a huge list of qualified leads, and close even up to 70% of them. 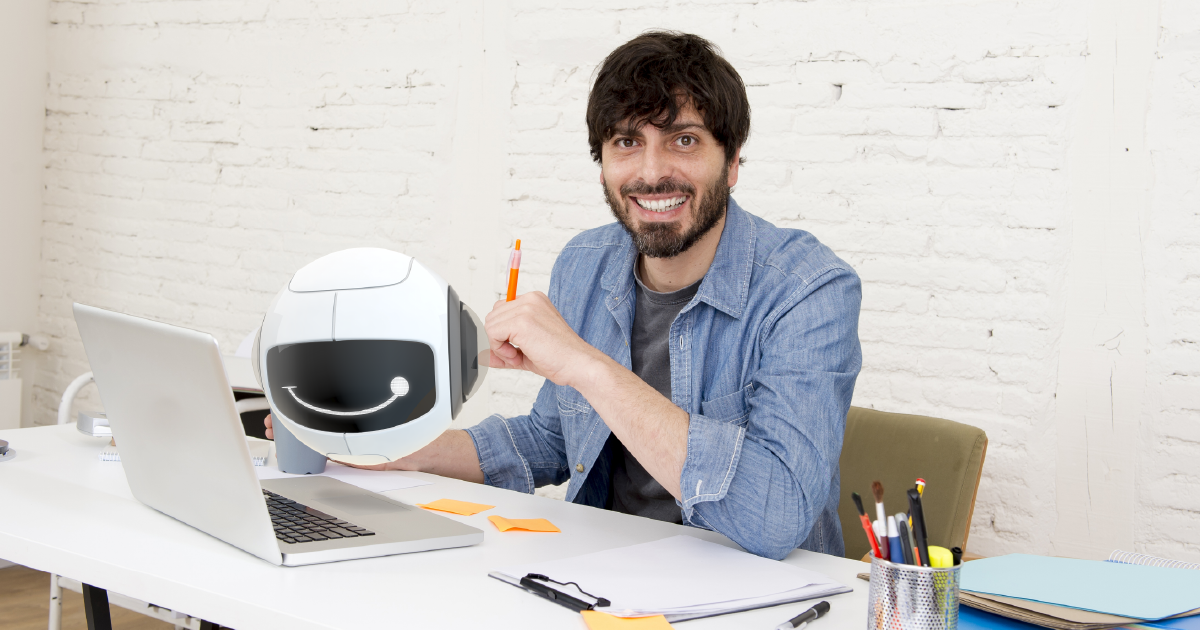 And AI has certainly helped our Mexican-born, Silicon Valley based startup: we went from $100,000 USD starting capital to a $20 Million USD valuation in less than one year of operations.

And Adext could do the same for you.

Thank you for reading this post. We hope our technology helps you. Click here to find out how Adext works or start boosting your sales today clicking here.