“How Many Jobs Will Be Lost Because of Artificial Intelligence?” Is the Wrong Question

I’m sure you’ve heard this question before.

Or the thought may have at least crossed your mind.

Everyone, at some point, has probably thought about the problem artificial intelligence (AI) may represent in the future—when human labor is almost obsolete and the rate of unemployment is rising at an alarming speed thanks to robots that do a much better job than any human ever did.

And yes, maybe these technologies don’t exist all over the world, nor is it common to see them around, working away…but if one thing’s true, it’s that their implementation and integration, albeit gradual, is definitely in our future.

It’s easy to understand why everybody is concerned. But they’re not analyzing the root of the problem.

The reason we developed these “robots”, or intelligent machines, in the first place, was to simplify many of our daily tasks.

However, we’re not satisfied with what we’ve achieved.

Instead, we think of this achievement as an impending threat, when in fact AI and its many applications have proven to be superb tools. They complement our abilities and speed up our processes (both work-related, and those that are more mundane).

The problem began when we misunderstood the whole situation because of a lack of knowledge.

We’re worried that the future will be apocalyptic— and we might not be entirely wrong there, but that much-feared future is actually the present we’re living in!

If you’ve ever used a navigation system app, a music streaming service, or even a social platform as popular as Facebook, you’ve been  artificial intelligence.

You may be surprised by these 10 things you use every day that use artificial intelligence.You should check that article out. 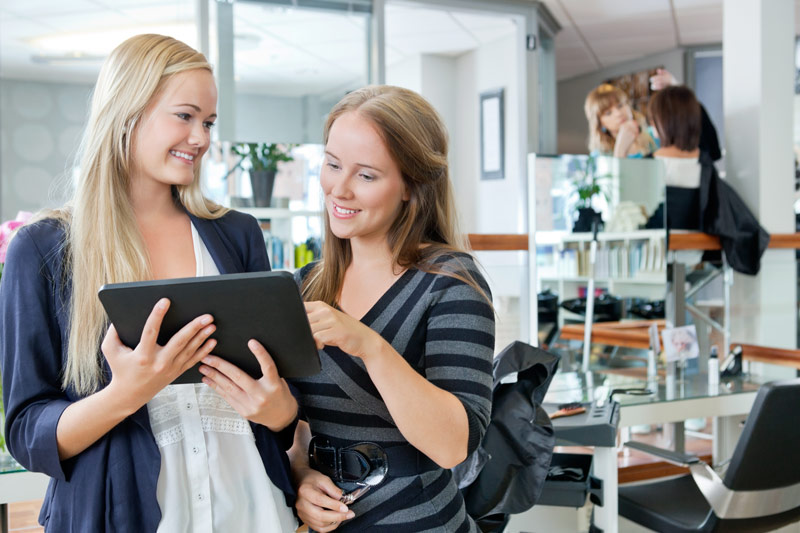 Also, it’s important to understand that there are certain tasks that machines can do much more efficiently than any human, and many others they can do that would normally be barely possible.

We never imagined that the Internet would create the largest database in the world. Manipulating such a large quantity of data is not that simple for a human, nor is it practical.

It’s up to us to make the best decisions with the information that’s at hand, which is also provided and simplified by these machines.

The bottom line is: human beings will always outperform machines when it comes to strategic, creative and rational tasks.

But when it comes to mechanical and repetitive tasks, or processing and organizing huge amounts of information, computers or machines do it better, mainly due to their precision, which practically eliminates, human error.

At the same time, these changes will define a whole new era for civilization. And human beings will play a new and  major role in this era, because they will no longer have to do mechanical and repetitive tasks, when they literally act like robots. 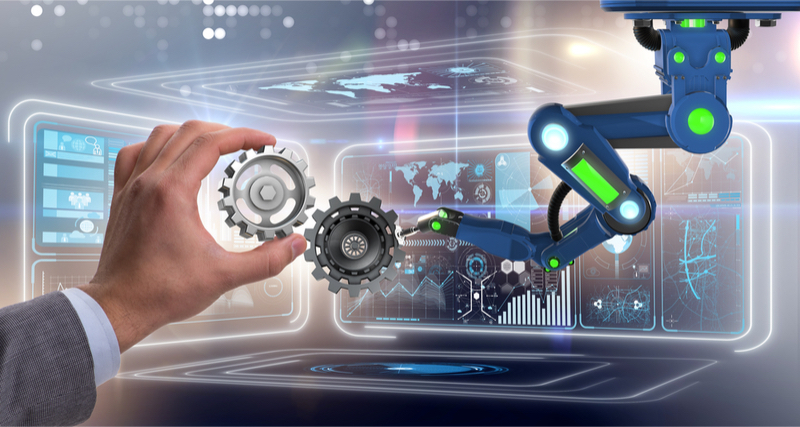 Companies are starting to reallocate their staff to positions that are much more strategic and significant, in which they can truly unveil their talents and essence as rational human beings.

So, instead of thinking that machines or robots will conquer and dominate our species, we should think of them as partners that are essential to the progress of humankind.

They’re a reflection of the technological advancement we’ve achieved.

Any person that was born before the 21st century understands the massive changes technology has gone through over the last two decades.

Nowadays, machines are able to do unbelievable things that were considered impossible not more than a decade ago.

Just as human beings are capable of learning through practice and experience, machines are capable of doing it through machine learning. And this has turned out to be very useful when put to the test. These findings, learnings, trends and patterns are really useful for making accurate and profitable decisions.

These kind of skills will greatly support people in the marketing and sales spaces, because they require precision. When analyzing data to make business decisions  and attract potential customers, precision is key. 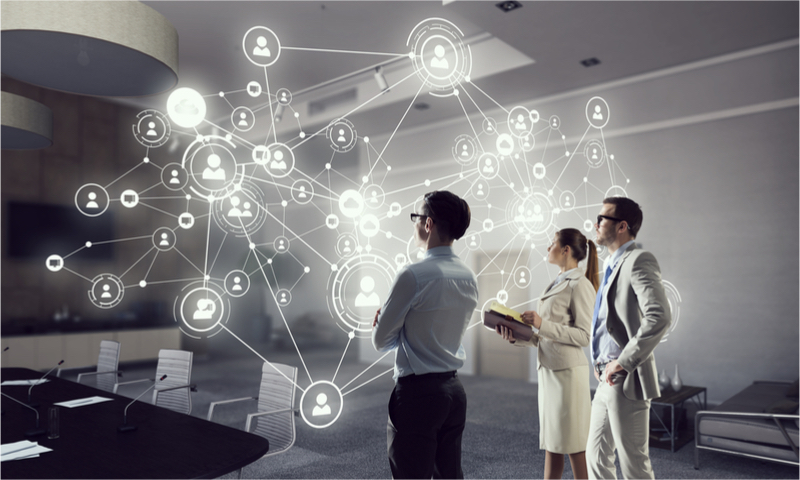 Let’s talk about one of these cutting-edge digital tools: Adext AI.

This audience management as a service is the first and only tool to apply Artificial Intelligence and Machine Learning to digital advertising to find the best audience or demographic group for any ad. It automatically manages budgets across different audiences, on 3 platforms (Google AdWords, Facebook and Instagram), and optimizes every single ad about 480 times each day.

Not only does it have an average improvement is of +83% more conversions with just 10 days managing your campaigns, but it also guarantees a better cost per conversion (lower cost per sale or cost per lead) for all campaigns, or the service is FREE, and no management or optimization fees will are be charged. This means, the only opportunity costs comes from not trying it.

All in all the tool is quite an interesting take on the use of AI to improve the creative work of agencies, so if you’d like to learn more about how does Adext AI work this guide is perfect for you.

What’s Does The Road Ahead Of Us Look Like?

Some mechanical jobs will start being done by machines. But people will then be free to take more strategic positions that don’t even exist yet.

Let’s take agriculture, for example. Not so long ago, more than half of the jobs available were in agriculture. Today, less than 1% of the population works in that field…

And let’s not forget that whenever new technologies or fields of study emerge, they always need manpower.

This trend has repeated itself time and again, and that’s not about to change.

As a matter of fact, unemployment rates have decreased since technology has evolved. This is due to the number of new jobs that are created as things progress. This is also why new careers are constantly appearing. 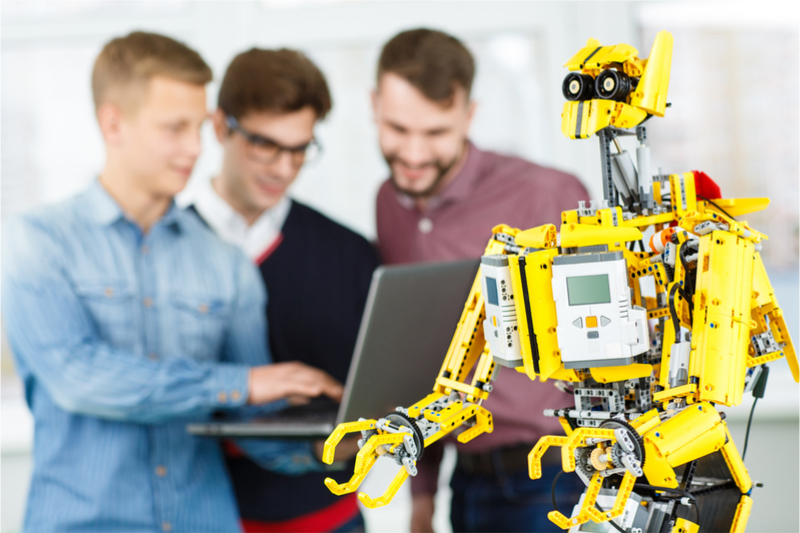 It looks like exciting times are on their way, and this an amazing time to be alive.

We can’t possibly know how long will it take for the change to occur or how dramatic it will be, but there are many people who say that it will benefit the world economies positively.

If there’s something we can be sure of, it’s that if AI increases productivity, companies will be able to sell more, which means there will be more money available to pay employees, which can only lead to a much more optimistic outlook, overall.