Everyone loves fun facts. They’re definitely entertaining, enlightening and can make great conversation starters. That’s why I’d like to share a few fun facts about online sales with you. I hope you enjoy them!

Did you know electronic commerce was invented in 1979? I sure didn’t. I actually thought it was invented much more recently.

However, even though electronic commerce was invented back then, it wasn’t until 2 years later, in 1981, that a travel agency in the U.K. started practicing it.

Other people say that e-commerce actually became successful around 1994.

Supposedly, the first thing ever sold on the Internet was a Sting record (Ten Summoner’s Tales), followed shortly by a pizza from PizzaHut. Can you imagine? 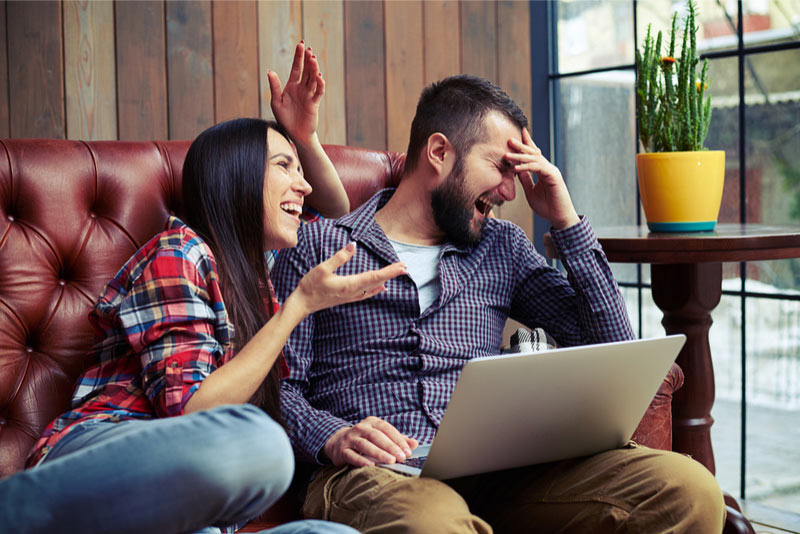 3. The Weirdest Things Ever Sold On The Internet

People have bought the most bizarre stuff on the Internet…

Pablo Peñalver sold his soul for €47.51 on eBay in 2007. I’m not sure what’s weirder, to buy a soul online or to sell it… Nowadays it’s no longer permitted, but you could sell pretty much anything in the past.

There are people who’d be happy to make money from anything, even their Christmas leftovers. A person from the U.K. offered his Christmas leftovers online, starting the auction at $0.01 USD. The bid reached $338 USD, which only makes me wonder how mouth-watering they must have looked, since the buyer could’ve taken themselves out for dinner many times over for that amount of money!

And if you thought those two were weird, wait until you hear about the piece of gum that Britney Spears spat out at a concert at Wembley Arena in the year 2000. It was sold for… $14,000 USD!!! Unbelievable…

Interesting studies have discovered that the colors that increase sales for an online business the most are blue and green. 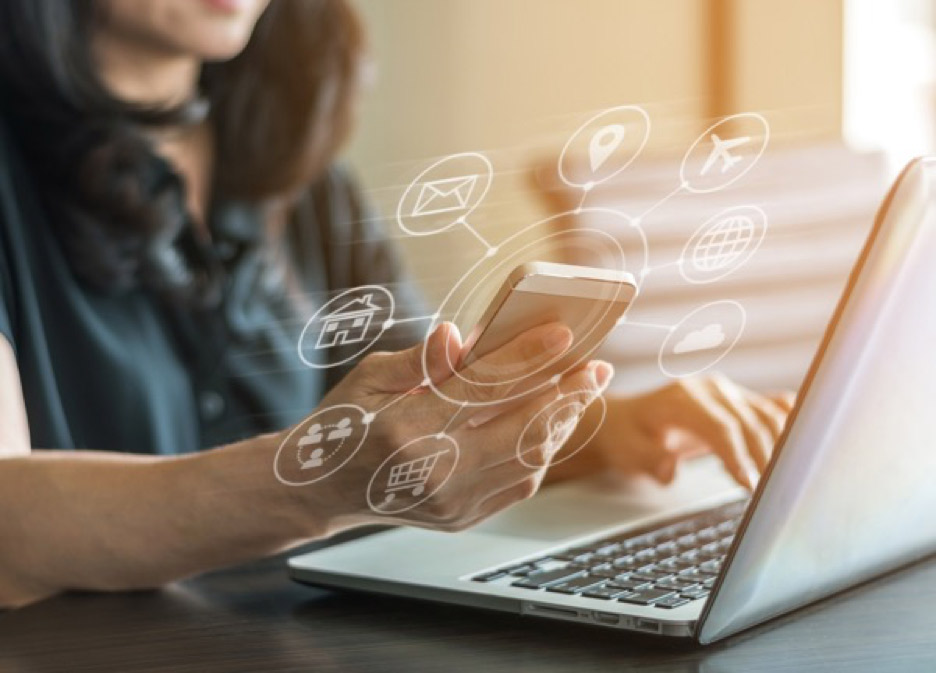 5. The Giant That Sells 300 Products Every Second

Amazon, the online selling giant, sells more than 300 products every second during the Christmas season. How can that even be possible???

The best-selling products on all websites are books. As they say, knowledge is wisdom…

Did you know 81% of online shoppers do their research before making a purchase? On average, they visit at least 3 websites before actually buying a product. Where are all the shopaholics?

If you’d like to learn other Ugly Truths About Online Selling and the reasons why your website isn’t helping you sell online read these articles. 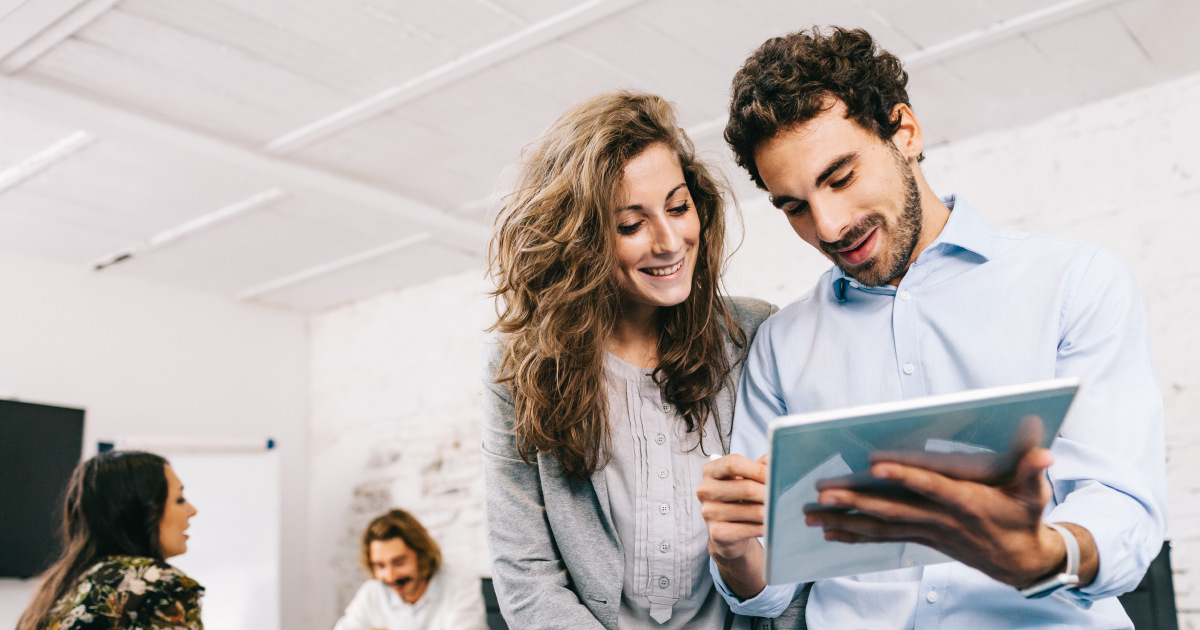 Well, those are the facts I wanted to share with you. Don’t forget to share other fun facts you know in the comments below.

What Is Adext and How Does It Work?